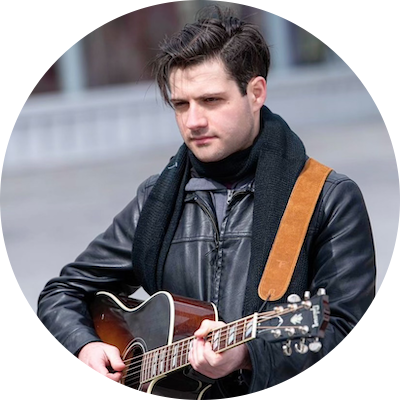 NJ Native Cory Singer is an accomplished singer/songwriter/musician and theater performer. Cory has performed in arenas before thousands nationwide. He starred on BRAVO TV’s singing Competition The Kandi Factory, winning the grand prize, taking home a song penned by Grammy Award Winning Artist Kandi Burress, “I Can Do Anything”. Cory is an exceptional songwriter, and he captivates his audiences no matter the venue or event. He finished out 2017 on a high note being added to several media magazine watch lists for 2018. Cory has become an advocate for children, families, and adults who are on the spectrum. He has used his TikTok to promote positivity by inspiring others with his platform. Cory has coined the phrase '"Let's Normalize Autism." He currently has over 500K fans and followers worldwide. 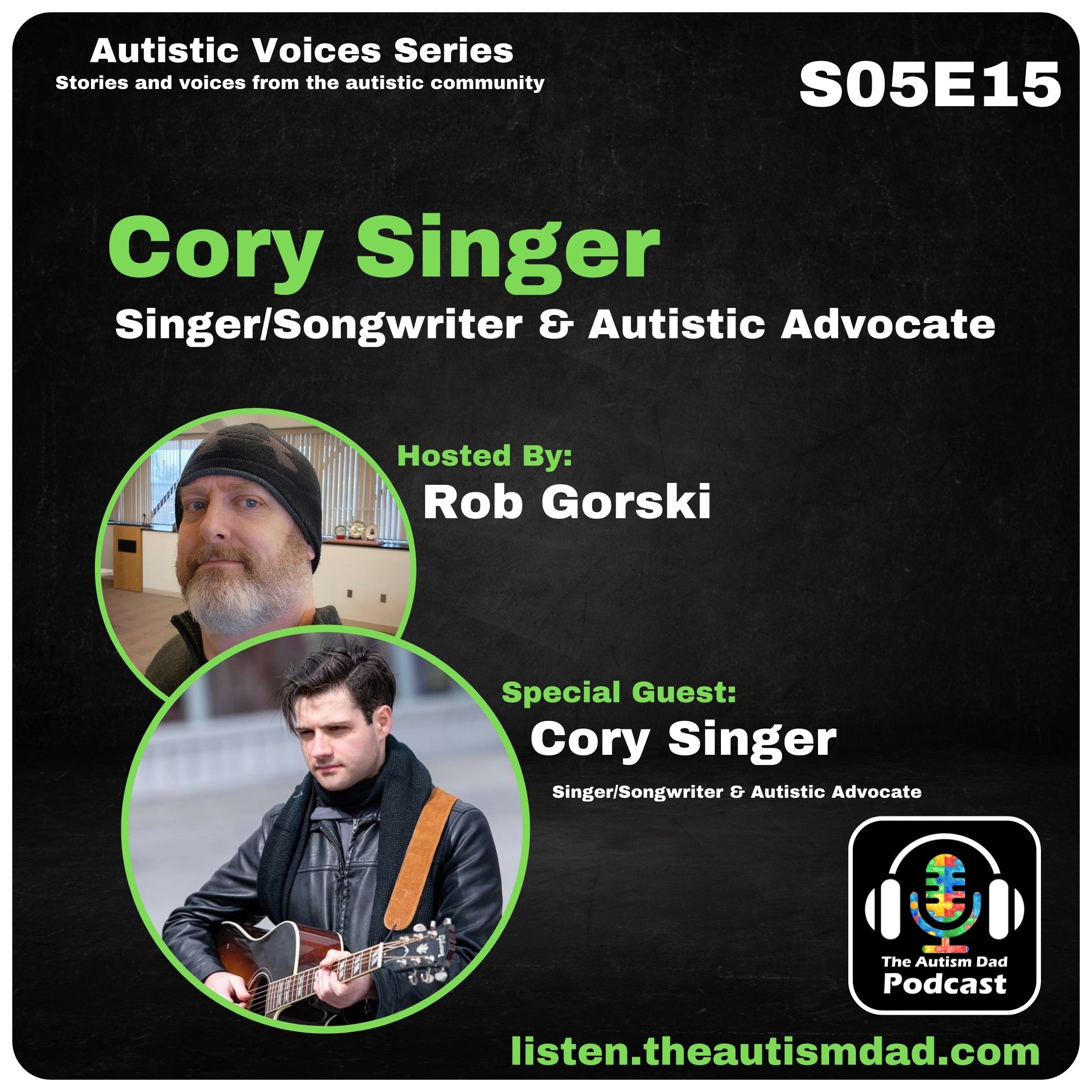 Cory is an accomplished singer/songwriter and Tiktok sensation, who just happens to be autistic. He uses his massive platform to …