My interview with Major Dodson and Kim Bass from Tyson's Run.

I'm so excited about this week's episode. I was recently able to screen the upcoming film Tyson's Run. It's an inspirational family film about an autistic boy named Tyson, who decided he wants to run a marathon in order to repair his family. It's such a good, family film and it releases in theaters nationwide on March 11th.

My guests today are Major Dodson, who plays Tyson, and Kim Bass. who wrote and directed the film. They stopped by the pod to talk about the inspiration behind Tyson's Run, what it was like filming it, and what lessons they learned along the way. This was such a fun experience for me and I can't wait for you to listen.

Tyson's Run is rated PG and will release in theaters nationwide on March 11th.

Learn more about the film Tyson's Run and view the trailer by clicking here.

Check out Major Dodson on IMDb by clicking here.

Check out Kim Bass on IMDb by clicking here. 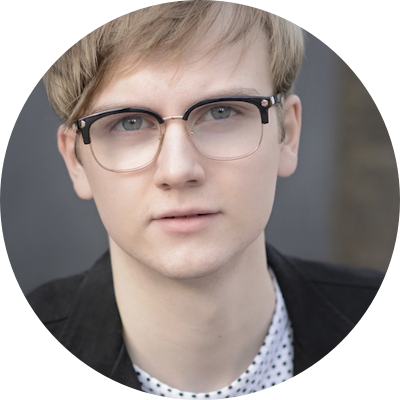 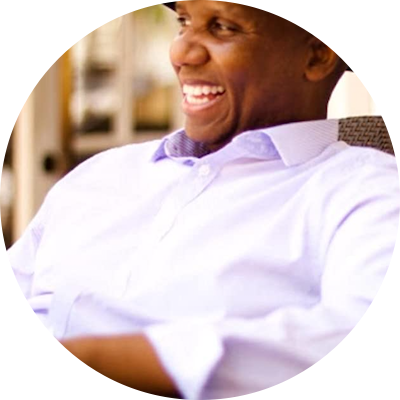 Here are some great episodes to start with. 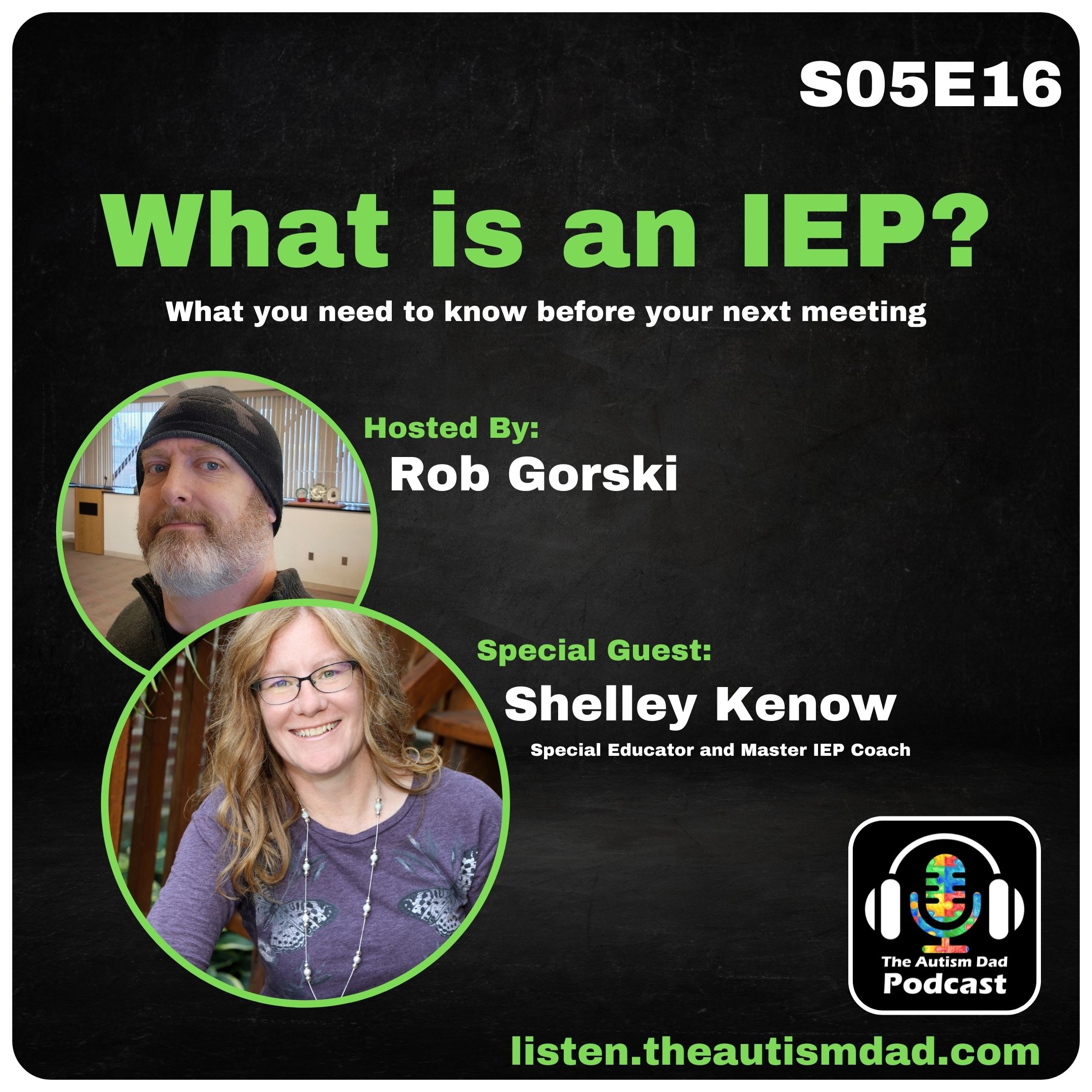 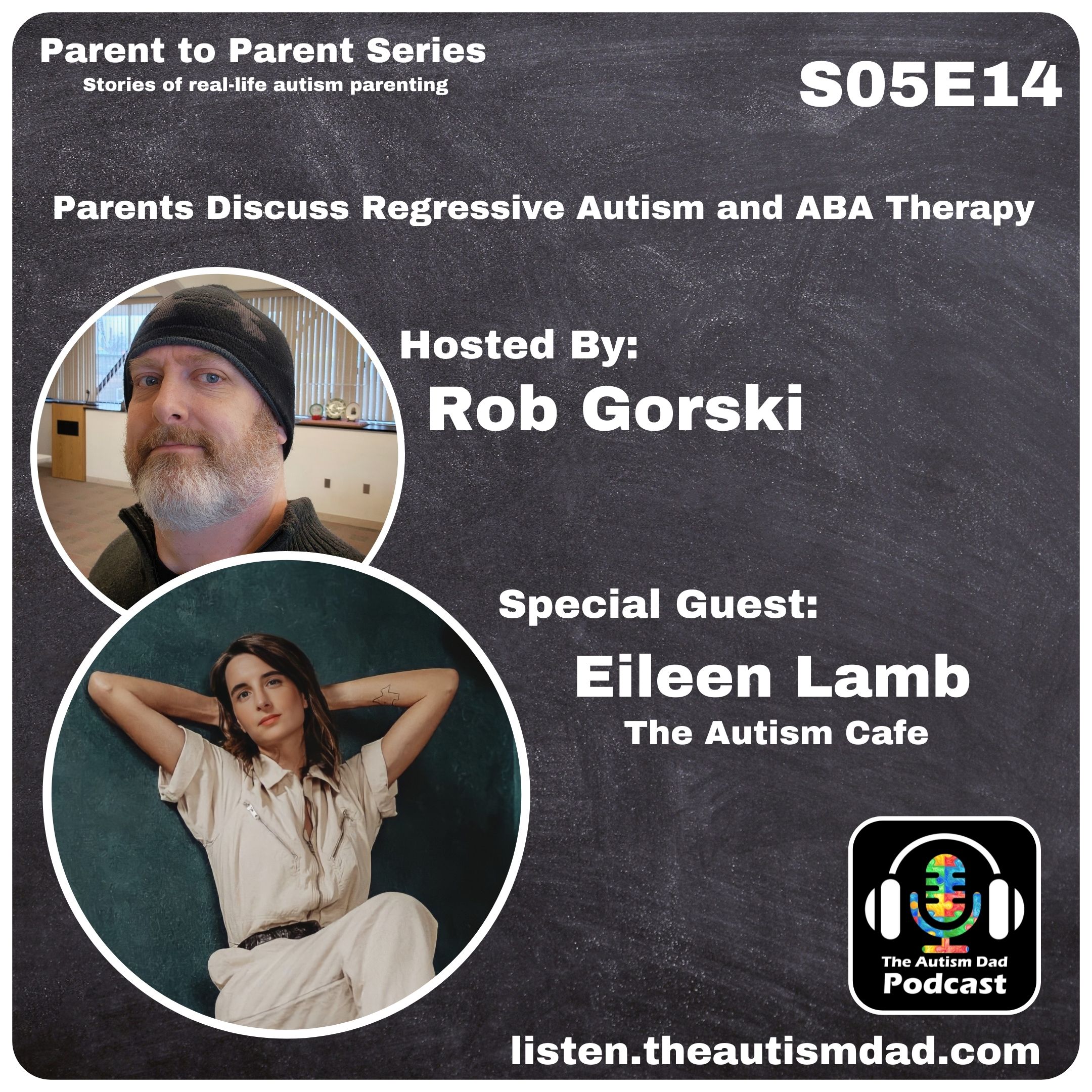 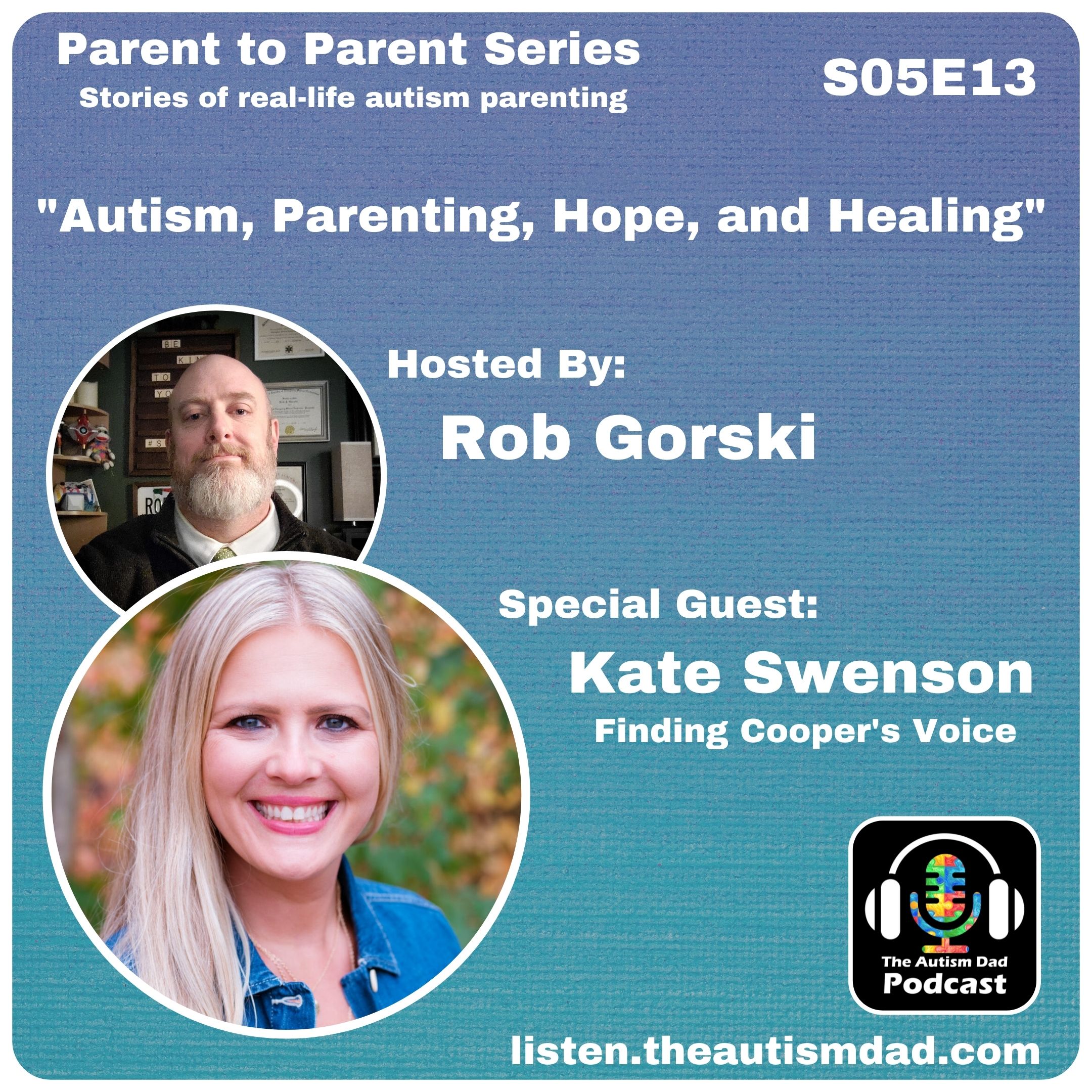 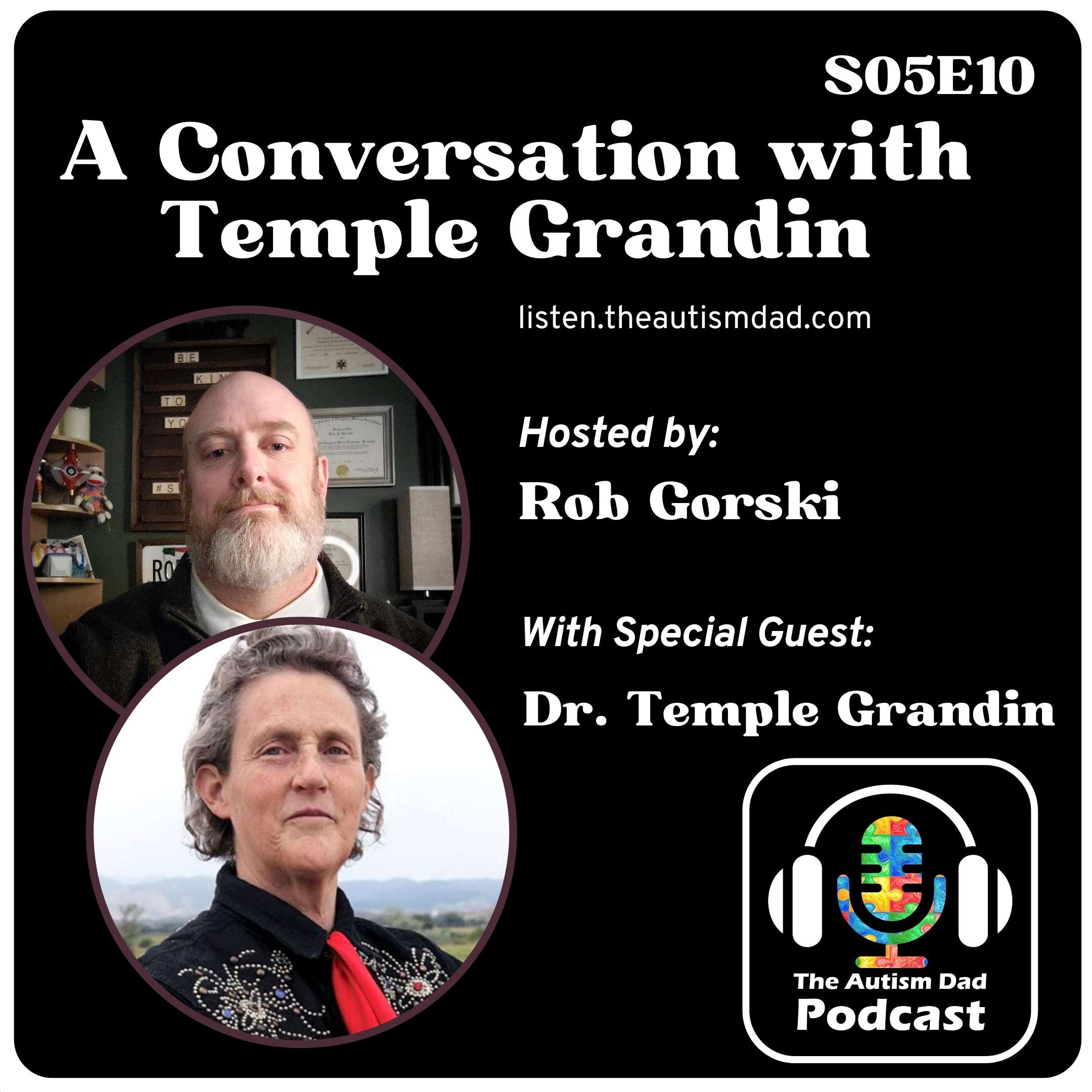